It all began with a family idea to have a farmhouse in the countryside.

Elisa and Massimiliano, driven by their love for agricolture, bought the land to plant biological fruits and vegetables. The desire to restore the contact with nature, in an untouched environment, was combined with a tourist accomodation, to spread the love for our beautiful Marche region. They chose an old farmhouse in Montefano, not far from the house where Elisa and Massimiliano live with their daughter, Linda, and thier dog Rocky, which allows them to personally take care of the house and the garden. 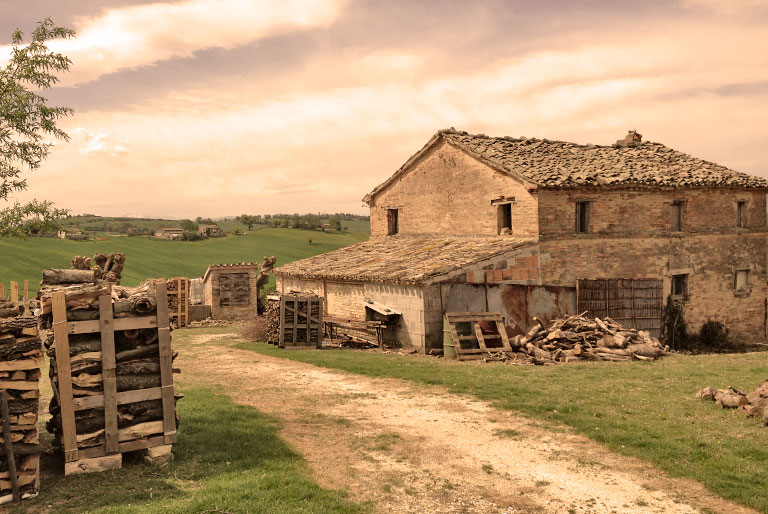 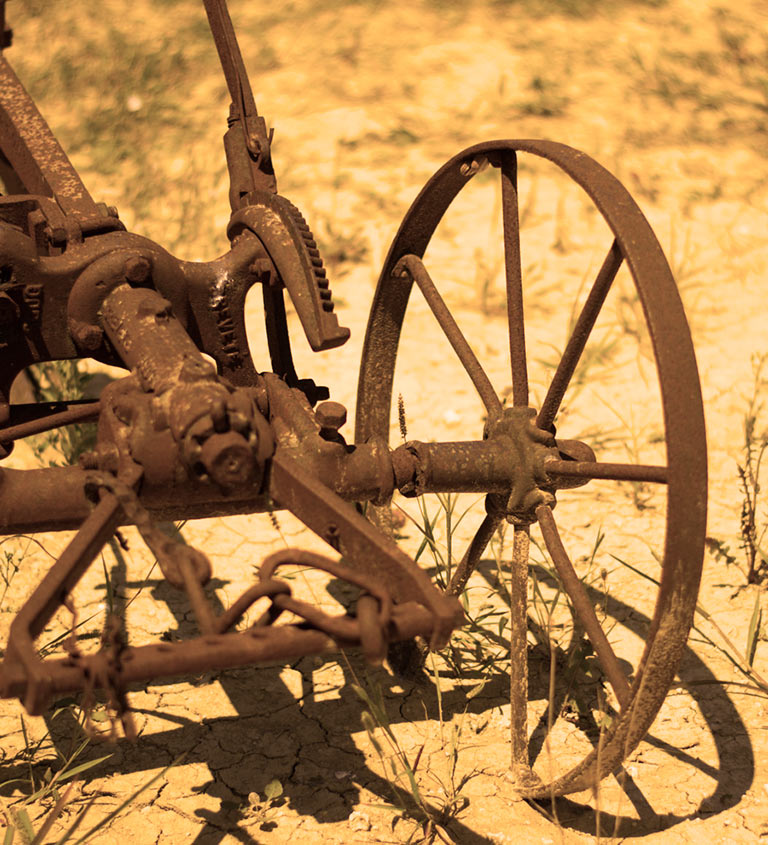 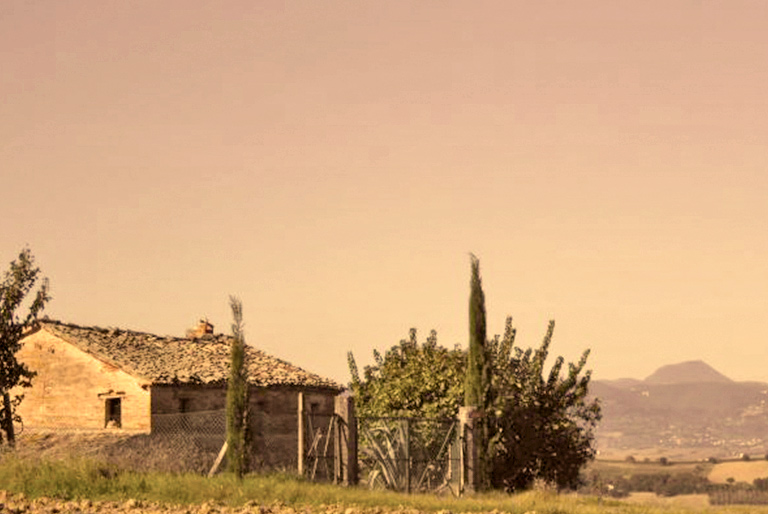 The country surrounding Macerata is beautiful and fascinating; the hills surrounding Montefano are filled with points of interest and a luxurious nature, ideal to take a break from the stressful city life. Many neighbours are farmers and city inhabitants who helo the owners and give them advice regarding the house and the garden; this kind of friendship and conviviality is hard to find in modern society. Time seems to stop in these hills, and it is therefore possible to fully enjoy the natural landscape, which has been lost elsewhere. When they bought the house, it was intact but condemned. This farmhouse, dating back to the 19th century, was completely rebuilt, using the building material of the original house and adapting it to modern standards of construction. The footpath outside was made using the original bricks of the house, while the old beams where turned into furniture, shelves and parts of windows. Even the roof tiles are original: everything that could be saved was brought to new life. On some bricks it is possible to see footprints of the animals that used to live around the house. Even the colours and the arrangement of the various elements of the house were chosen to comply with the original style, to retain it its charme and give our guests the same emotions the owners felt when they first saw the completed house.